Have I Got Whos For You (Mork and Mindy edition)

I’m not sitting here idle, you know. I’ve got something quite special planned for later in the week, but owing to a bunch of other stuff that’s happening right now it’s going to have to be later in the week, instead of today. To tide you over until then, here’s this week’s news roundup.

First, a spot of subliminal advertising lands John Lewis with a copyright lawsuit, as a precise freeze-frame shows what was really hiding under that kid’s bed.

In related news, abandoned concept artwork shows the spin-off that never was. 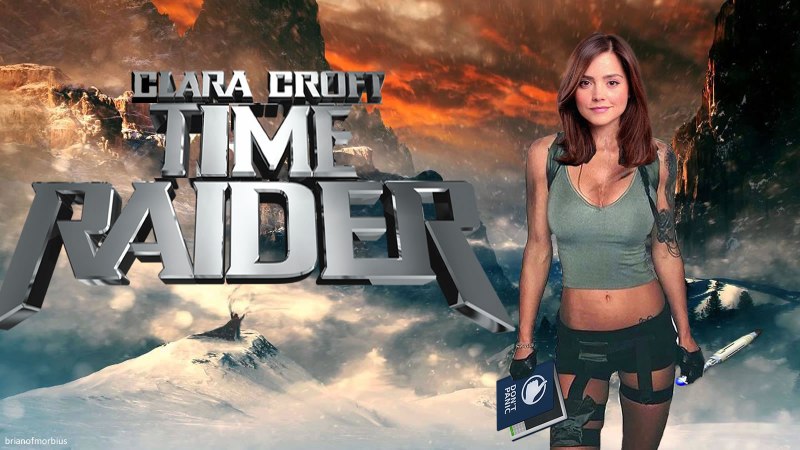 And after a bit of internet research, the inspiration for the Thirteenth Doctor’s promotional outfit becomes all too apparent.

See you at the weekend. Trust me, it’ll be worth the wait.