Have I Got Whos For You (Coronavirus edition, part 2)

It’s all go in the Whoniverse this week – although not for the Sixth Doctor and Mel, who are regretting their decision to tune into one of Joe Wicks’ P.E. sessions.

Not everyone’s feeling quite so lethargic. Millions have marked their appreciation for the NHS in a heartfelt display of public support, which reminds us that it’s been a good long time since we were all out in the streets clapping a doctor.

TV news: In the wake of fan theory surrounding Graham’s apparent slip of the tongue in ‘Ascension of the Cybermen’, a deleted scene from ‘The Timeless Children’ suggests they may have been onto something. 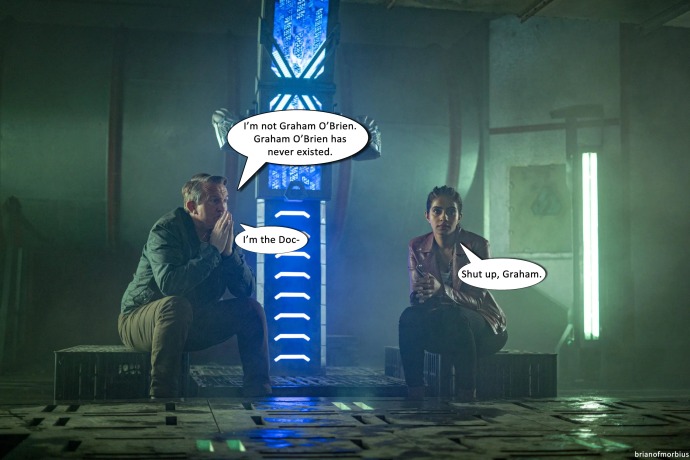 And as the UK Prime Minister is diagnosed with COVID19, a plan is concocted to take him to a safe place and pick him up in a day or two.

Elsewhere, as the Thirteenth Doctor broadcasts a heartfelt message of hope and encouragement whilst evading a Sontaran army, a blink-and-you’ll-miss-it screen grab from ‘The Poison Sky’ reveals exactly where she was hiding.

And as British Summertime begins, the Doctor’s attempt at shifting every clock in the world forward by an hour goes hideously wrong. 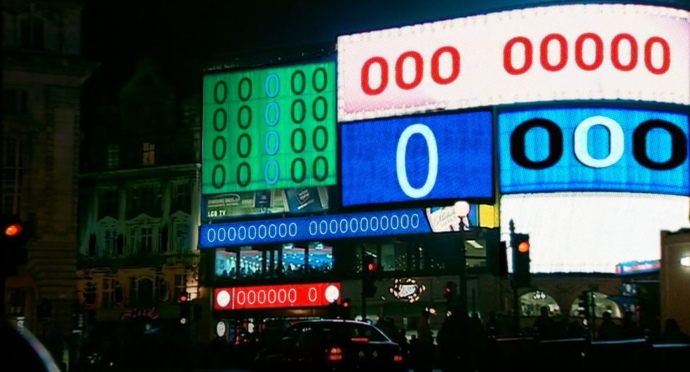 In the depths of an alien planet, a self-isolating Amy Pond reflects that at least she’ll have some company during her thirty-six years in quarantine.

And the Doctor leaps for joy when she receives a long-overdue package from the Kerblam! man. 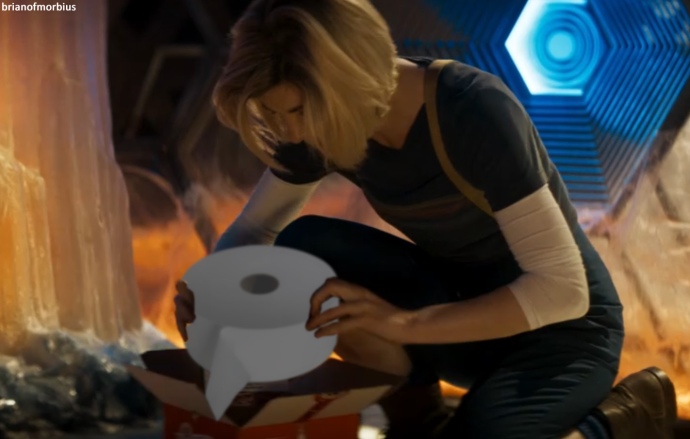