Have I Got Whos For You (Coronavirus edition)

Yes, well, I think two weeks of radio silence is long enough. I spent quite a lot of it building a TARDIS-themed virtual art gallery (coming soon to a WordPress feed near you!) and rolling my eyes at people on Facebook who still have no idea who Brendan actually was, or are convinced that Chibnall’s shat all over the legacy of Doctor Who, or who think the Master is lying, or any combination of the above. That’s until we all started talking about getting coughs instead; I’m frightened for my elderly father and the schools are about to shut, but at least the moral outrage over Series 12 is dying down.

Anyway: there are quite a few unrealised blog posts lying around in my drafts folder, and seeing as we’re all going to be stuck at home for the forseeable future you might as well have something to read. But before we get to any of them, we really ought to do a news update.

First, there’s the fallout from Rishi Sunak’s publicity phot, as a certain other high-ranking politician with dodgy scruples asks if you would like the good tea or the bad tea. 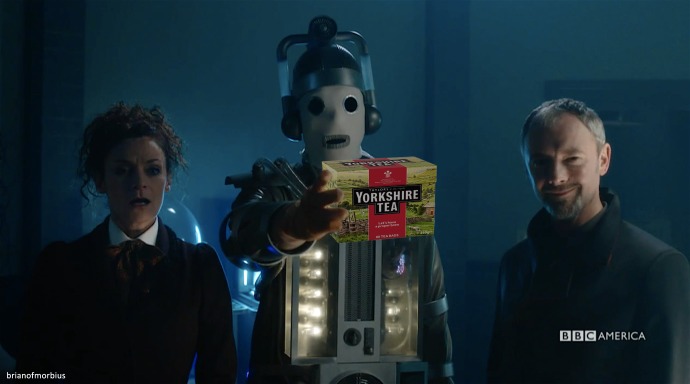 Over on the Naismith Estate, Max Von Sydow is upset that he and Timothy Dalton have both turned up at the Time Lords’ New Year’s Eve party wearing the same dress.

And it turns out some members of the public have an unorthodox approach towards celebrating No Smoking day. 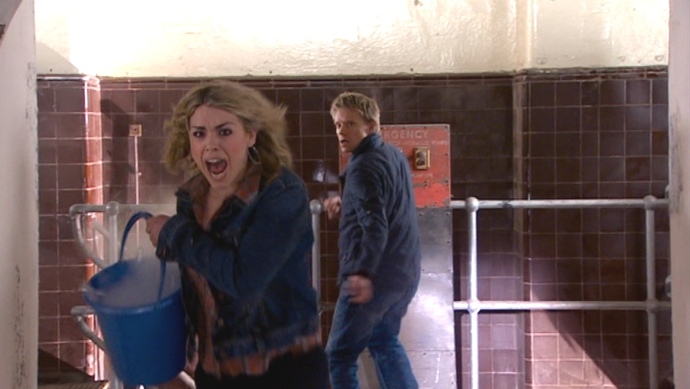 At the BBC, there are internal complaints that the new sanitisation procedure is borderline excessive. 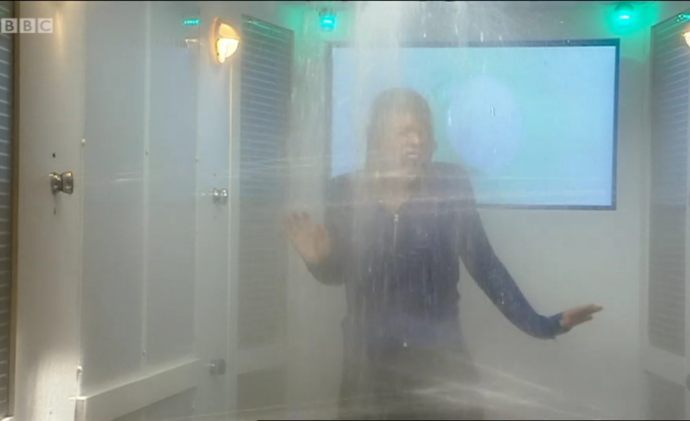 Donna Noble regrets not packing her own bog roll.

And on the streets of Cardiff it seems that not everyone is taking government guidelines seriously. 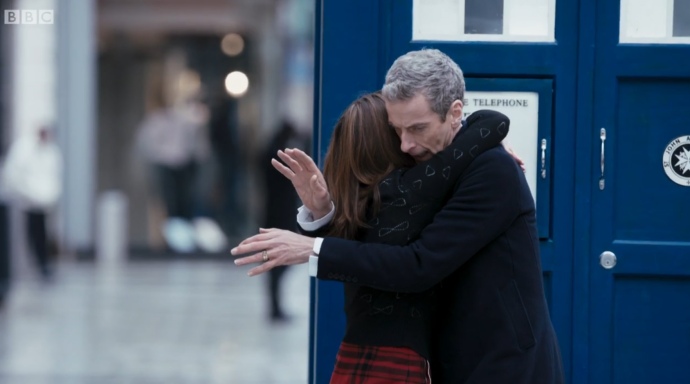