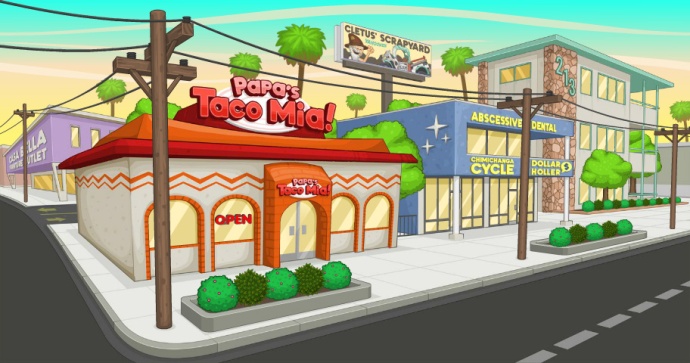 Hello! Welcome to Good Burger, home of the good burger; may I take your order?

As you’ll have seen the other week, I spent large parts of August assembling a plethora of Doctors with the help of Flipline Studio’s Papa Louie Pals, which enables you to create your own characters in the vein of the developer’s cutesy, animated consumers and baristas. In other words, you too – in the comfort of your own home – can make the sort of people who wander in to Papa’s Tacoreria and order…well, tacos. Or burritos, or whatever else they sell; I’m sure I don’t know. I haven’t played them, remember?

But give me an app that lets me be a bit creative and it’s like a red rag to a bull, and – having done all the Doctors – I elected to spend a little time creating the companions as well. We start, today, with the New Who brigade: most of the big players are in there, although I’m kicking myself for not including Wilf. Just for good measure, I stuck a couple of villains in as well (all right, one villain in multiple forms, which does rather narrow it down). Oh, and I couldn’t bring myself to do Adam, largely because he’s a twat.

Still. Everyone else is here, just about. And yes, there is a Classic Who companions gallery in the works, at some point when I get round to it. I may even take requests, as long as they’re more imaginative than “Please stop doing this”.

We’ll get these two out of the way first. There are lots of ways to do Rose; I have gone with her series one look, which is a little more chavvy and a little less refined than the slicker haircut and more revealing outfits she wore in series 2. Donna looks like a slightly younger version of herself, but that’s not a bad thing.

Nardole is…well, he’s a little taller than I’d like, or a little slimmer; pick one. But he looks vageuly Nardole-ish. And I’m quite pleased with Bill; I even remembered to put the bow in her hair. 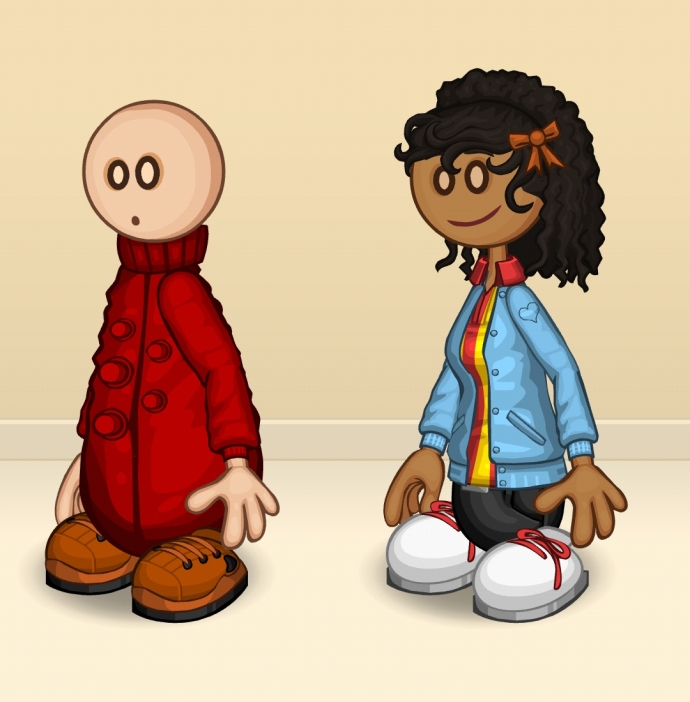 The Masters, next (yes, there are multiple versions). Simm’s 2007 look is basically a man in a black suit; take away the evil eyes and he could be auditioning for Reservoir Dogs. He’s accompanied here by River Song, sporting her classic vest-and-skirt combination, as worn in ‘A Good Man Goes To War’ and probably other episodes I can’t be bothered to Google.

Two more Masters: the hooded monstrosity from ‘The End of Time’ and the restrained, bearded 2017 Master I always hoped we’d get to see. That’s my favourite contemporary take on the character, and it’s irritating that he really doesn’t work here: the hair is too shaggy, the beard (while being the closest I could manage) is wrong, and the tunic is more chef than rogue Time Lord. he looks like an evil sensei from a Japanese martial arts movie.

Missy, on the other hand, came out a treat, even if she does vaguely resemble a sinister version of Lucy from Peanuts. That’s presumably what Mickey Smith is thinking, unless it’s “Did I leave the iron on?”. 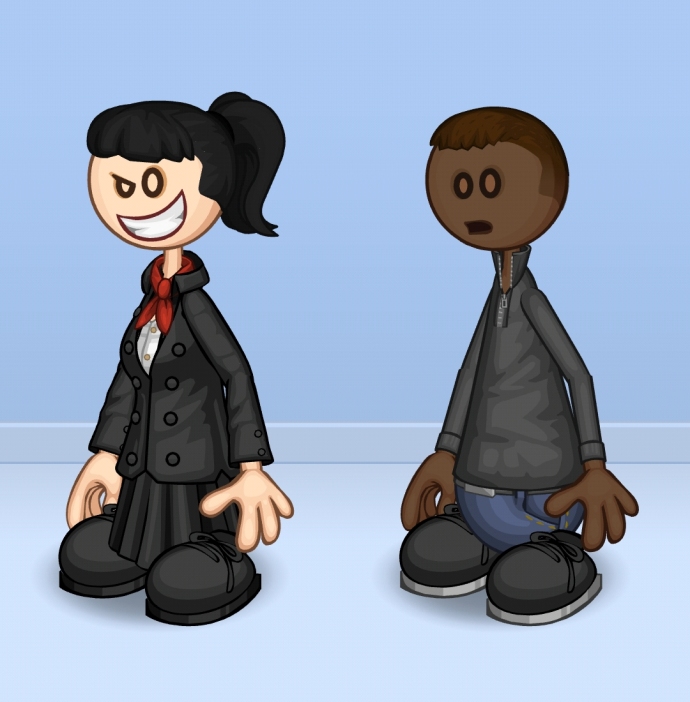 Series 11 now. Graham and Ryan first. Note that Graham’s smile is slightly smaller than the rest: this is deliberate. 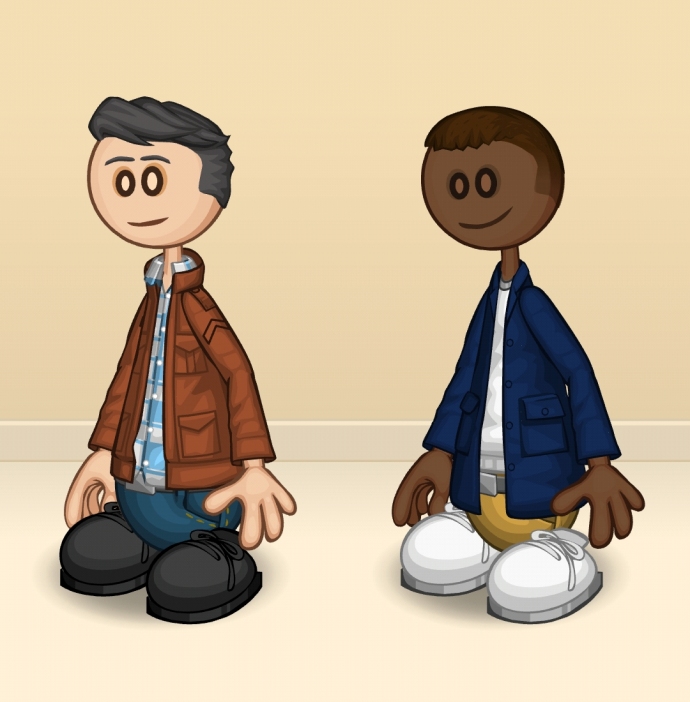 And here’s Yas – along with Captain Jack, who is probably staring at her bottom.

The Ponds! They’re wearing matching shirts, which happened because I was feeling a bit lazy that morning, but it’s rather cute. 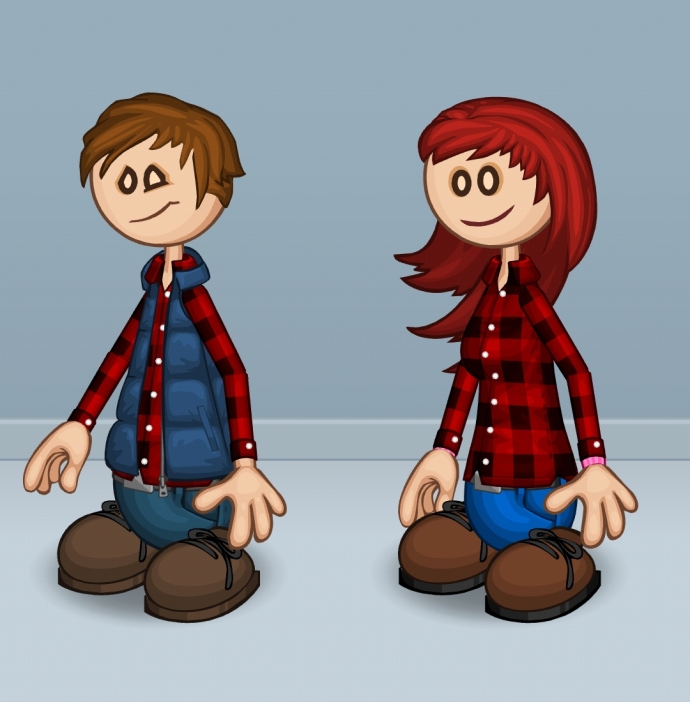 Lastly, Martha – whose jacket is just about perfect – and Clara. Specifically Oswin, although that dress isn’t quite as figure-hugging as I’d like. Still, she looks pleased with it. 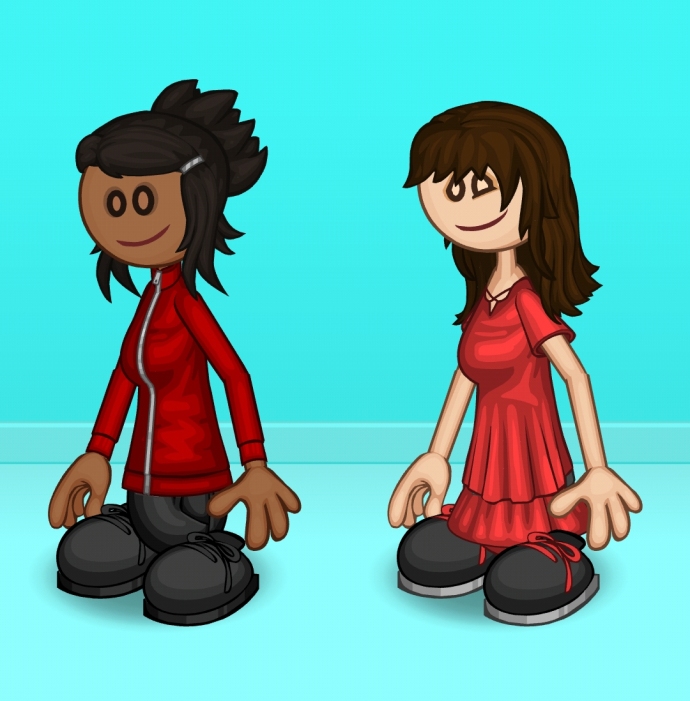