The other morning, I spotted this story in The Independent, and for reasons that ought to be obvious it reminded me of David Tennant. 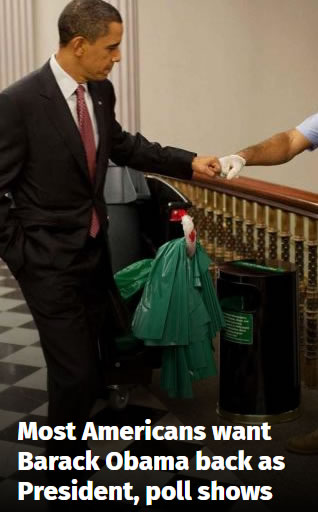 Anyway: I posted this in several Facebook groups with the words ‘Americans and Doctor Who fans. They’re not so different’, where it received a generally favourable response, and sparked a couple of interesting conversations about Theresa May. Except in one group (which I will not name), where one user (whom I will also leave anonymous) got quite hot under the collar about the fact that he wanted to talk about Doctor Who, and that we shouldn’t be mentioning politics. When I checked back later, the post was gone: given that I’ve posted other stuff in a similar vein there before, I am assuming that it’s because he complained.

I do try and avoid talking about butthurt in this blog, but this bothered me immensely. It bothers me for the same reason that people complain about religious leaders holding political views (or, for that matter, political leaders holding religious ones) or celebrities espousing particular values. J.K. Rowling is currently mocking supposed fans on Twitter who have seen fit to hold her to account for her views on Trump, suggesting that they might have missed the point of the books. Both holding and expressing political views is a cornerstone of democracy, and you do not forfeit the right to express those views because of a position of privilege. There is a right and a wrong way to do it, but that doesn’t mean that it’s off the agenda. Nor does it mean that political conversation is irrelevant or unwanted. It’s entirely possible to enjoy Doctor Who without having any idea of the allegories therein (my children do it all the time) but this does not in itself mean that a political reading is invalid. Or, as an acquaintance pointed out on Twitter the other day, “subtext clearly goes over people’s heads, but in the case of Harry Potter and Doctor Who, it’s text. It’s explicit!”. 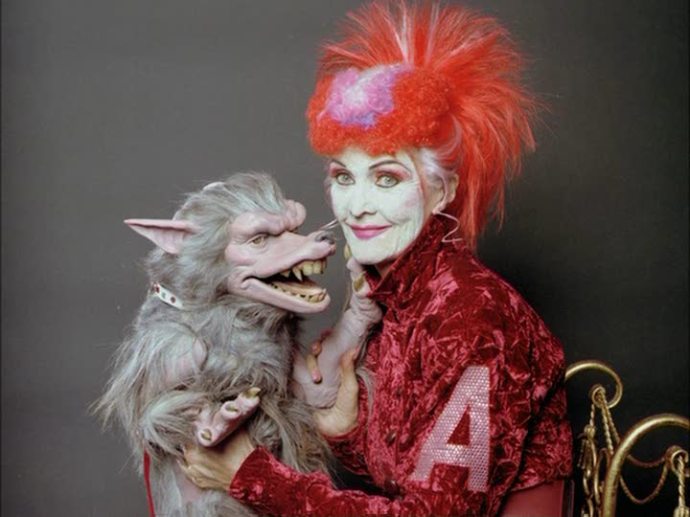 Anyway: here’s my open letter to the group, which explains things a little further.

I’m scratching my head a bit this afternoon.

Earlier I posted a photo of Barack Obama – making what I felt was a salient point about Americans who wanted the impossible, and comparing them to Doctor Who fans who also want the impossible. Eventually it was removed.

I am assuming this was because of political discourse: I had one person say “we don’t want this political crap”. That’s the sort of thing I hear quite a lot when I post things that touch on politics, mainstream or otherwise. The idea, supposedly, is that politics are off the agenda, although I can’t find anything within the guidelines to support this.

But here’s the thing: Doctor Who is a political show. It has been since the first Dalek raised its sink plunger back in 1964. It’s not a show that can be interpreted in that way if you want – it is a show that has been overtly political for a long time. It has a long line of left-leaning writers who held strong political views. It is a show that asks awkward questions and we love it precisely because of this. If you want to censor political discussion because it makes you uncomfortable, that’s fine. But you can’t stop there. You also need to ban discussion about The Daleks, The Mutants, The Curse of Peladon, The Green Death, The Silurians, The Sun Makers, The Happiness Patrol, World War Three, The Zygon Invasion / Inversion, Turn Left, The Christmas Invasion, and Kinda. Among others.

I don’t want to start an argument about Trump or Brexit or the alt right, and would dissuade any outright attempts to do so. I post these things without comment: they are there only to make people think, and I am hopeful that the bulk of group members would have the good sense to stop at the thinking part if they can feel an argument brewing. The role of art is to challenge and commentate as well as entertain – it’s been that way since ancient Greece – and this is occasionally done through the use of political satire. Doctor Who is no different in this respect from Yes Minister, or even Harry Potter. It’s not about possible interpretation, it’s about the actual subject matter.

So this is not a rant against the moderators, whose right to run the group the way they see fit I fully respect. But to those of you who complain (regularly) that “This is a Doctor Who group, can’t we leave politics out of it?”, I’d suggest that you’re not watching the show properly.