Lots of planets have a North

This blog’s been comparatively quiet over the last week because I’ve been holidaying: fifteen days of travelling around Yorkshire, Cumbria and Northumberland (with a couple of brief trips north of the border sandwiched in between). We stayed in youth hostels, which varied in breakfast quality / facilities / WiFi strength, and saw more castles, museums and ruined priories than I care to count. I drove the van; the kids in turn drove me mad. Emily planned the whole thing and was generally fantastic.

But you don’t want to hear about the bridges at Hartlepool, or the red squirrels outside the dining room at Alston, or the time Josh got stuck in a revolving door on the way out of the Scottish Parliament building. You want the Who-themed stuff, don’t you? This is Brian of Morbius, after all, and finding tenuous Doctor Who-related connections in more or less everything is kind of what we do here. Very well, let’s get on with it.

1. Observed in an Edinburgh museum (and pinched from another website as the photo I took wasn’t much good), a rare sighting of Jon Pertwee and Patrick Troughton.

2. So I’m wandering through the middle of Carlisle, and…

3. Lindisfarne Priory, Holy Island: there’s a grave marker for a woman named Osgyth, a seventh century English saint from Buckinghamshire. There are all sorts of stories about arranged marriages and the pursuit of holy vows, but personally I can’t help thinking it’s another Clara fragment.

4. Hang on, when did the War Doctor visit Cragside?

5. Random charity shop purchases. My bag weighed a ton by the time we drove home. 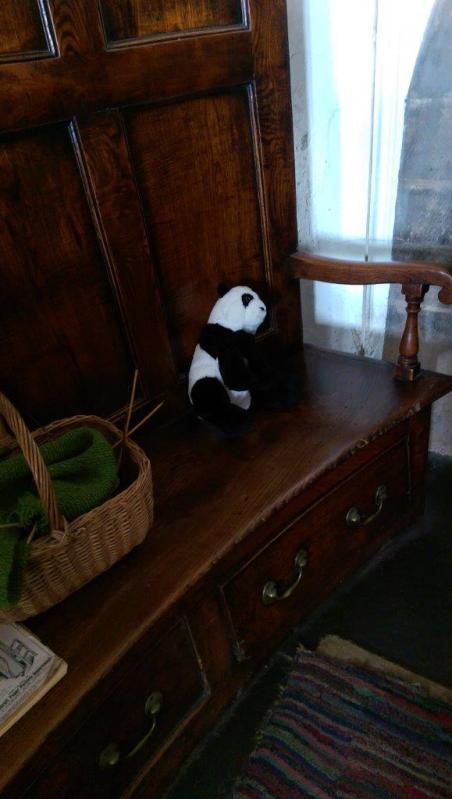 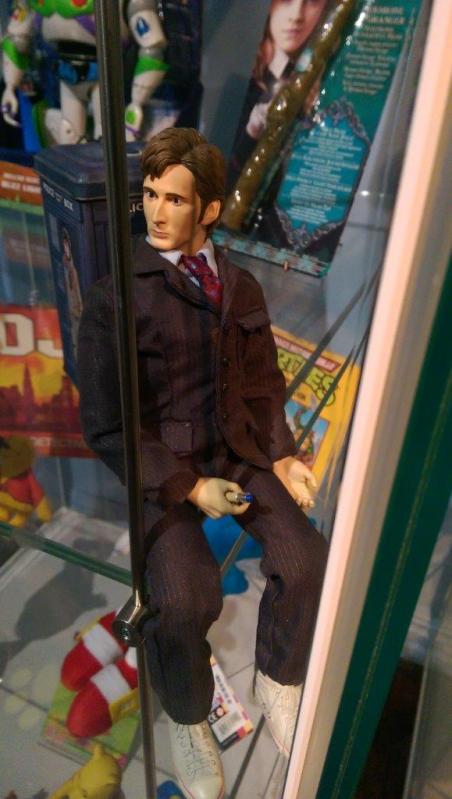 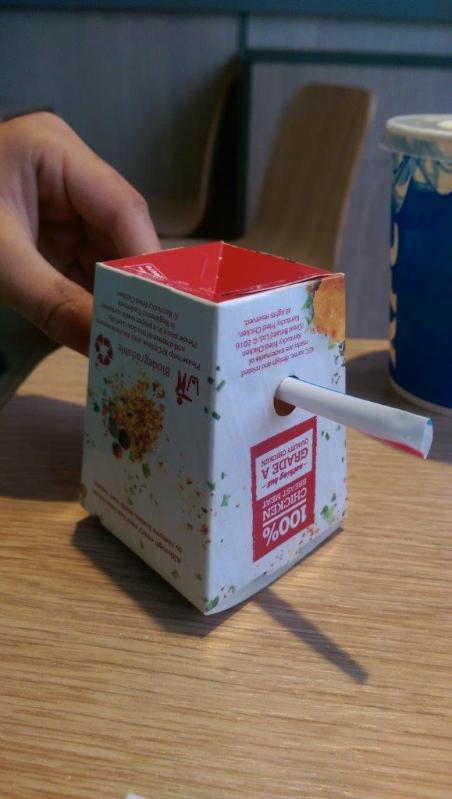 10. Finally, something non-Who related, but worth sharing: this burger – consumed in a pub in Edinburgh – is 8 oz of Angus beef, topped with haggis. They call it the Highlander. Concordantly, I have removed its head.

Gareth wanted to know if I had seconds, but of course, there can be only one…

5 thoughts on “Lots of planets have a North”