Christmas, Doctor Who style (part one)

This? Well, I just think it’s a better title.

It’s late December, which means the usual selection of Doctored Christmas images. I did a little Photoshopping yesterday and came up with this.

I don’t know, there are only so many times you can stick a Santa hat on top of Michelle Gomez, aren’t there? It sort of works, except that the three ‘ghosts’ are all from the Doctor’s past. And while I like the juxtaposition of the Twelfth Doctor with Sarah Jane, the Pirate Captain and the deformed Master, it doesn’t fit the Doctor’s timeline – they were just the most appropriate choices I could think of. So I did this instead, which works a little better. 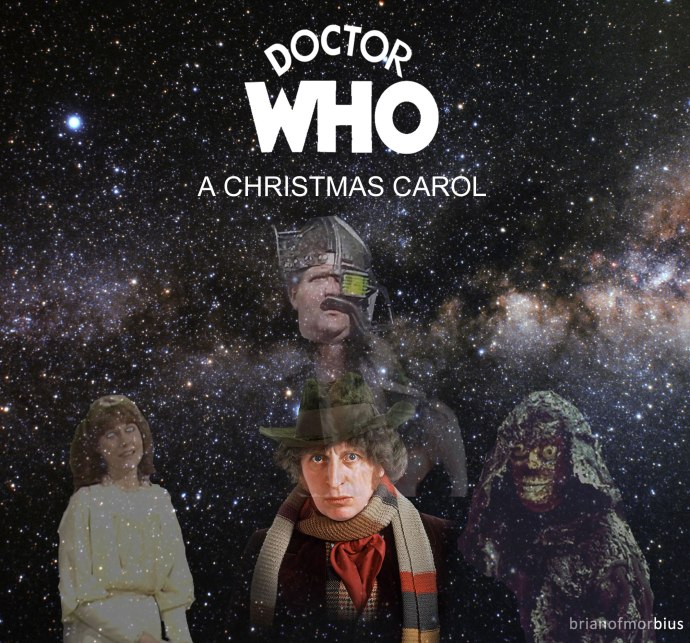 But I really like that Twelfth Doctor photo. So imagine, if you will, that it’s Christmas 2014, whereupon this makes sense. Pick your favourite.