God is in the detail (v)

It struck me, when going through ‘The Bells of Saint John’ for this week’s smash-and-grab, that there’s a lot in this connected with previous Doctors and their companions. Join me, as we examine our latest compendium of SEEMINGLY INSIGNIFICANT DETAILS THAT WILL TURN OUT TO BE VITALLY IMPORTANT, and I’ll show you what I mean.

First of all? Chips. 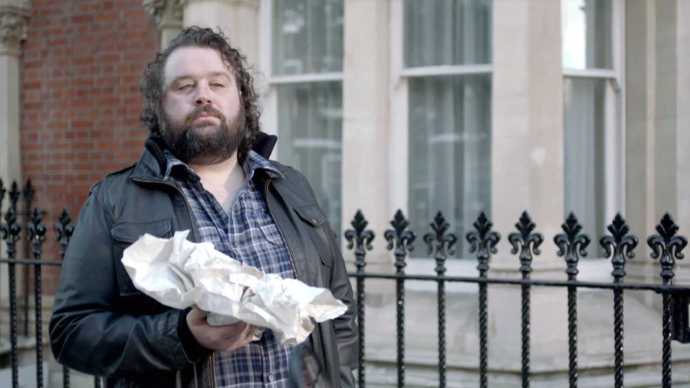 Of course chips. And what did the Doctor do with Rose after they witnessed the end of the world? That’s right, they went off to buy chips. And here are chips. Which is a CLEAR and UNAMBIGUOUS indication that not only is Rose coming back, but so is the Ninth Doctor. And you thought they’d never entice Eccleston back into that Cardiff studio. 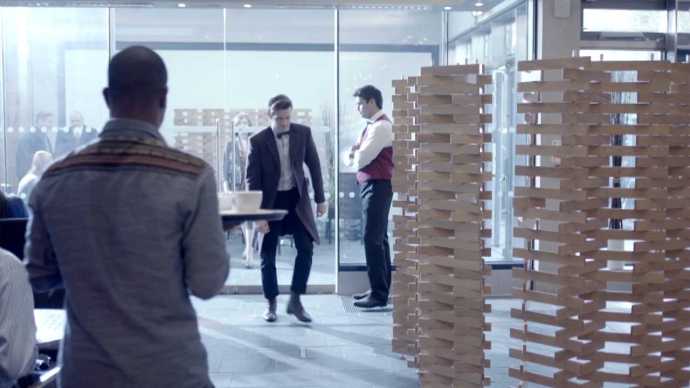 Oh, the cafe. Where the Doctor realises too late that sweet little Clara is being uploaded into the Matrix. But look at the decor. Notice how much it resembles a Jenga tower? And what happens to Jenga towers? That’s right, you meticulously deconstruct them piece by piece until the whole thing comes crashing down. Which is clearly symbolic, foreshadowing as it does what the Great Intelligence is about to do to the Doctor.

But wait! The Doctor shall rise. Observe. 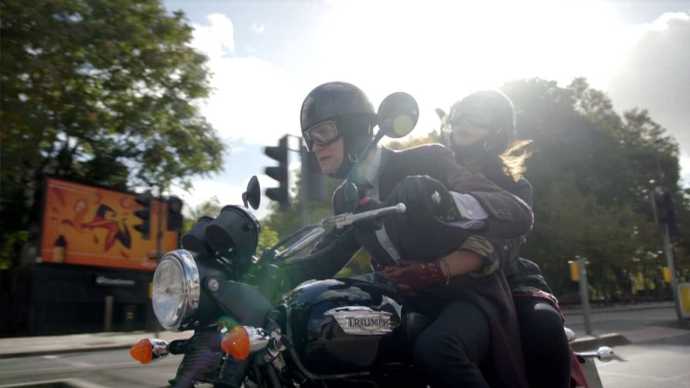 The Doctor could have ridden a Harley or a Suzuki, neither of which would have meant anything, but no. He’s riding a Triumph. The Triumph of the Time Lord. The Time Lord Triumph-ant. I’m milking it now, but if this isn’t an obvious throwback to the Tennant era, I’m a Dutchman. 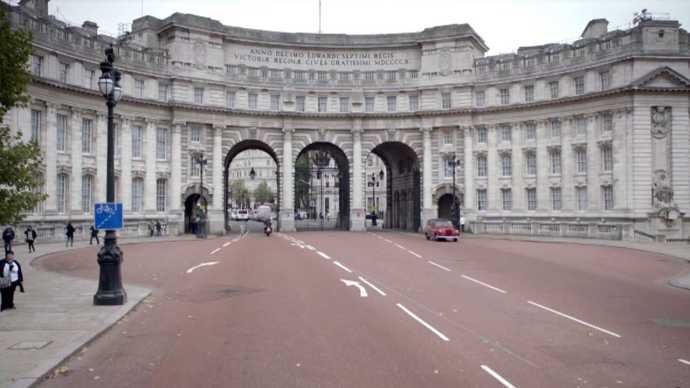 Aha! Look on the arch. You see? Victoria. I repeat: VICTORIA. Queen Victoria? Possibly (I’m sure Pauline Collins could use the work), but what’s more likely is the imminent return of Deborah Watling’s Second Doctor companion.Victoria faced many adversaries on her battles, but some of the most memorable were with the Cybermen (who are showing up later) and the Yetis that were being controlled by the Great Intelligence.  The last time we saw her she’d been dumped in the twentieth century with a very nice family, but wibbly wobbly. 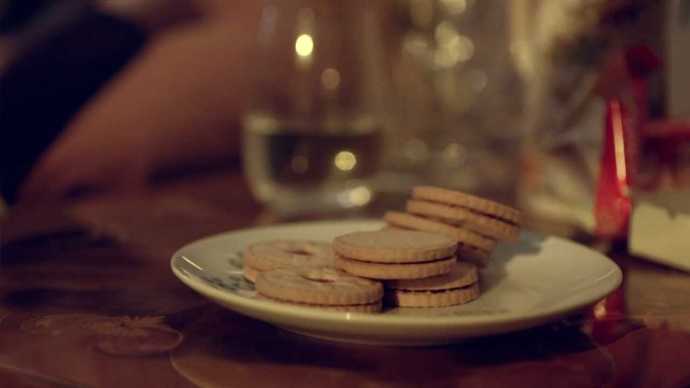 How many Jammie Dodgers can you see on that plate? Go on, count them.

That’s right, six. As in the Sixth Doctor, as played by Colin Baker. And Jammie Dodgers are biscuits (or cookies, if you’re American), and how do you manufacture biscuits / cookies? That’s right, you bake them. All hail the imminent return of the Sixth!

I will leave the last word to Gareth. Cast your mind back to an image I showed you just the other day. 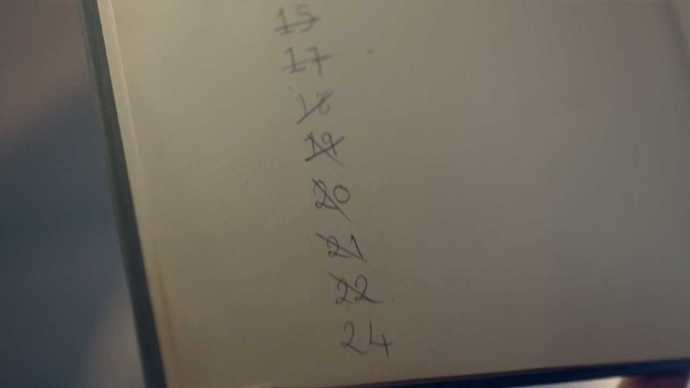 16 and 23 are missing. This is coming back to haunt us later. You watch.

The missing 16 and 23. When Gareth saw this, he pointed out that “season 16 was the Key to Time, and season 23 was Trial of a Time Lord. That’s clearly very symbolic.”

And who stars in the Key to Time and Trial of a Time Lord story arcs? That’s right, Tom and Colin Baker. But maybe, as Gareth goes on, it’s symbolic of “how much Moffat dislikes arcs whose conclusions don’t live up to the build-up.”