“We’re fools!” said Gareth. “I made a quip about the ‘timelines being scrambled’, but I was more right than I imagined.  Look at this sequences of screen captures, which occur as the Doctor fights to get the Tardis back to 1938.

To illustrate, here are the screengrabs he provided. 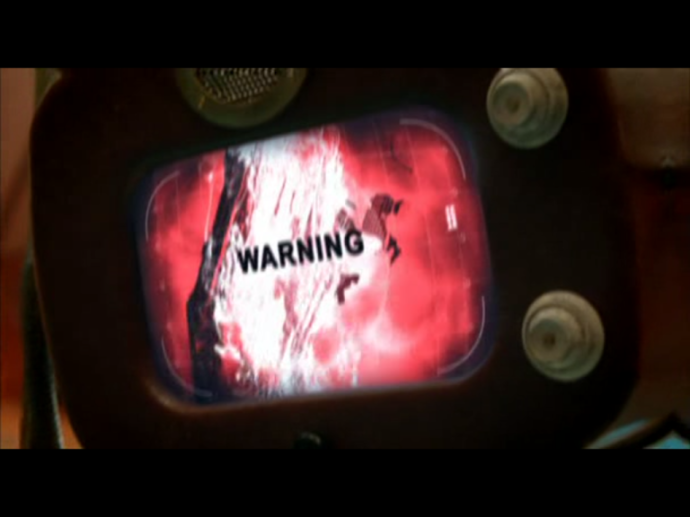 I cannot believe we missed it before. Anyway, it’s nice to be right.

(Postscript: Gareth has also pointed out that ‘No Signal’ is an anagram of ‘Song in L.A.’, which – given Doctor Who’s obsession with cracking America – is a clear indication of what they’re going to do for the anniversary year…)

One thought on “Eggwatch, Part 5b”